Denmark newspaper called as a Danish Newspaper. Today I am going to show you Danish newspapers online and Danish news sites. Danish newspapers are the very oldest paper and also popular among the world. Almost 128 newspapers were published in 1950 in Danish. But in 1913 its number decreased to 36. In 2009 this number came to 36. 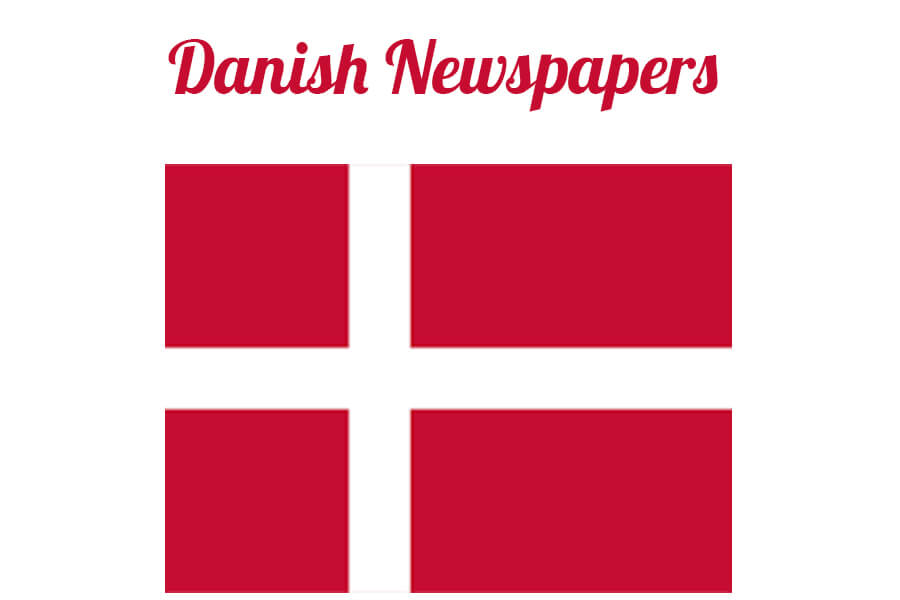 Ekstra Bladet – Ekstra Bladet is a daily newspaper that is established on 12 February 1904. It is published by JP/Politikens Hus A/S. The main focus of this newspaper is investigative journalism, entertainment, news, and sports. It is a tabloid in Danish newspapers online. Copenhagen is the headquarter of this newspaper. It is written in the Danish language.

B.T. (tabloid) – B.T. was first published on 31 August 1916. It is a daily newspaper in tabloid format. The headquarter of this company is in Copenhagen, Denmark. De Persgroep is the owner of this newspaper. It features mainly general news on various topics. Besides, it publishes current affairs, politics, and sports.

Politiken – Politiken is a leading newspaper in Danish. It is established on 1 October 1884 by Edvard Brandes, Viggo Hørup, and Hermann Bing. The publisher of this daily newspaper is JP/Politikens Hus A/S. Broadsheet is the format of this newspaper. It was played a big role to make the formation of the Danish Social Liberal Party in Denmark. It is gain varieties of international awards for its wonderful publication. It covers culture, climate, consumption & life, international news, sports, and more.

Jyllands-Posten – Jyllands Posten is a daily newspaper that was founded on 2 October 1871. The headquarter of this newspaper is Aarhus C, Denmark. Jyllands-Postens Fond is the owner of this newspaper. Politically the paper is supported Liberal conservatism. The newspaper features politics, culture, travel, sports like (golf, tennis, cycling, football/soccer), current affairs, international news, and business.

JydskeVestkysten (Esbjerg) – JydskeVestkysten was founded on 15 January 1991. Syddanske Medier is the owner of this daily newspaper. It is published in broadsheet format. The headquarter of this pape is Esbjerg. It covers sports, education, economy, culture, and the latest news about Denmark.

Kalundborg Nyt – Kalundborg Nyt is a leading news site from all of Zealand outside Copenhagen. This site also has a sub-site like a radio station. It covers fashion, kids, sports, beauty, and more.  This site is written in the Danish language.

Dagbladet Børsen – Dagbladet Borsen was first published in 1896. Bonnier Group, JP/Politikens Hus is the owner of this paper. The Borsen is the oldest newspaper in Danish. The company started its journey 124 years ago. The headquarters of this paper in Copenhagen, Denmark. The newspaper is circulating its paper in the Danish language. It covers IT, media, careers, business, finance, transportation, and book reviews.

Now I’m going to share with you all Danish daily newspapers list. Some of them are the only online basis. Most of the newspapers have two versions, online and daily basis hard copy.

All of the newspapers of Denmark called Danish newspapers online are highlighted here. If you have more one then let me know to include in the list permanently.