Newspaper is the best way to know the news, sports, politics, culture, business, education just in a moment. In this modern era, we can’t think about our daily life without a newspaper. We are so busy every day that sometimes we don’t have time to read the newspaper. To save time we can now read newspapers online which saves our time. Both print and online newspapers are popular in society. Djibouti’s newspapers are also available online. You can read here the details Of Djibouti Newspapers Online.

The Republic of Djibouti is the country of eastern Africa. The Djiboutian a large number of populations are Arabic and Franch. Any citizen of this country can publish newspapers the topics of cultural, sporting, artistic, political, or professional nature. The national radio station of this country broadcast in four languages, these are Arabic, French, Somali, and Afar. Normally, films and shows appear in the French language. On the other hand, religious programs and newsletters are broadcast in Somali, Arabic, and Afar. National and International sources also broadcast children’s programs by media to reach Muslim culture among children. 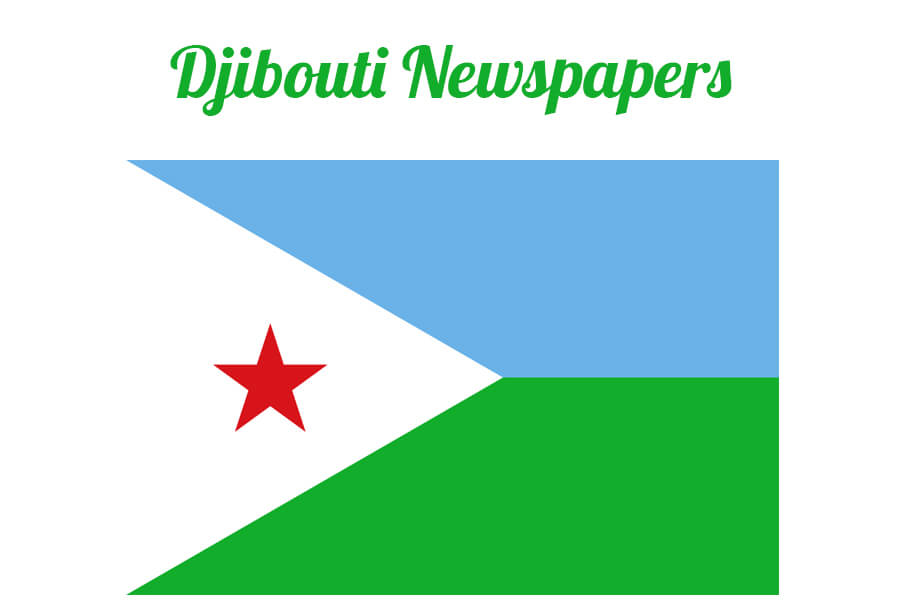 La Nation –  La Nation is one of the leading and the most widely read newspaper in Djibouti. This newspaper covers local, national, and world news on the economy, politics, business, sports, arts & culture, job, travel, health, religion, and more.

Djib Net – Djib Net is a tv channel in Djibouti. This is mainly a news channel. It broadcast all types of news in national and international, breaking news, top news of the country. This channel is also available online.

Agence Djiboutienne D’Information (news agency) – ADI is a news agency that is founded on 1 March 1978. The main concerns of this agency are high-level information coverage, meet the needs of changing society, to maintain objectivity and identity. This agency wants to create a digital platform. It covers the economy, politics, parliament, society, education, culture, health, Government action, and sports.

Al Qarn – Al Qarn is a biweekly newspaper that is founded on May 7, 1997. It is written in the Arabic language. It features culture, politics, economy, health, sports, and more. A project running on this site to make it a daily newspaper.

By reading this post you can find out Djibouti’s newspapers details, link, topics, and more. If you have more idea about it let us know in the comment section.