Newspapers in Washington always publish authentic and truthful news. Today’s article is helpful for those who are interested in reading and learning about the news here. 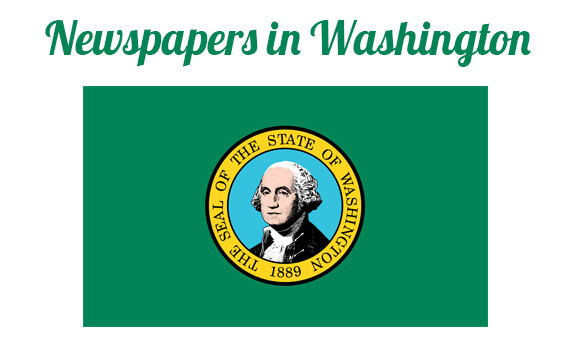 Below is a detailed description with links to Washington’s top news sites.

The Boston Globe is a daily newspaper in broadsheet format. It was founded on 4 March 1872 by six Boston businessmen. Boston Globe Media Partners, LLC is the current owner of this paper. Its political consistency is liberal. The paper’s weekday circulation is 92,820 and Sunday 185,850.

Spokane Spokesman-Review is an American daily newspaper. It’s Sunday circulation is 95,939 and daily 76,291. The paper is owned by Cowles Company. The first issue date is 29 June 1894. Basically, it publishes in the English language. It is the third-highest number of readers in the state’s daily newspapers.

Tri-City Herald is a broadsheet format English language newspaper. Its Monday to Saturday circulation is 41,958 and Sunday 44,841. The headquarter of this paper locates in Kennewick, Washington, U.S. It was launched in 1918. It features sports, politics, business, entertainment, job, and current news.

Yakima Herald-Republic found its roots in the late nineteenth century. It is a daily newspaper print in the English language. The Seattle Times Company is the proprietor of this paper. It is the seventh-largest daily newspaper in the state of Washington.

The News Tribune is first launched in 1883. Sunday circulation of this paper is 86,770 and daily 36,707. The McClatchy Company is the proprietor of this paper. Stephanie Pedersen is the popular editor of this newspaper.

The Olympian always covers authentic and true news such as politics, sports, entertainment, local news, education, and many more. Mainly, it covers the Olympia area in Washington. It started its journey in 1889. It’s Sunday circulation is 27,758 and daily 11,750.

The daily circulation of Kitsap Sun is 30,000. It was founded on 15 July 1935. It always publishes current updates of national and international.

Read the full post for details on Newspapers in Washington. There is a link to each newspaper where you can read the news directly from the website by clicking.